We do a lot of talking about asteroids in our house... Having an almost eight year old who is extremely scientifically minded helps quite a bit. One night my daughter, two, and I had a conversation about dinosaurs. It went something like this:

"Mommy, where did all the dinosaurs go?"

Quiet for a minute...

"I think it was aliens. They landed in the ocean and caused these volcanoes. Then the dinosaurs went away. I think they went to the beach though, or maybe the forest."

The next day, at dinner, she insists she cannot sit still, because SHE is an asteroid.

Did you know that asteroids do not eat asparagus?
(And of course, I am now creating something out of this!) 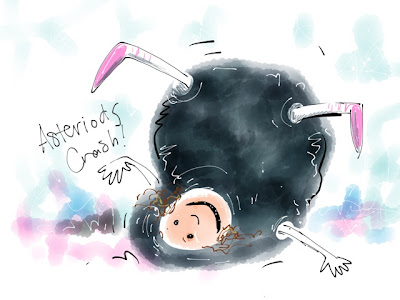 Posted by Peggy Collins at 1:26 PM No comments:

So I have started building a maquette of grandpa, for the banana story, which is now going in a completely different direction and may end up as an app/ebook... Maybe even with some 3D effects... Who knows. I am loving being surrounded by creativity every day while teaching... It is inspiring and occupies my thoughts almost completely during the semester. However, it is also improving the work that I do and drawing me into higher and higher standards for myself as I look at things very differently. I am doing this maquette a few times, using the different materials I will be using with them, so they can see the differences, and what materials would work best for their own projects. This one is wire and super sculpy so far. Other materials will be paperclay, air dry clay, casting materials and a few other options... FUN! 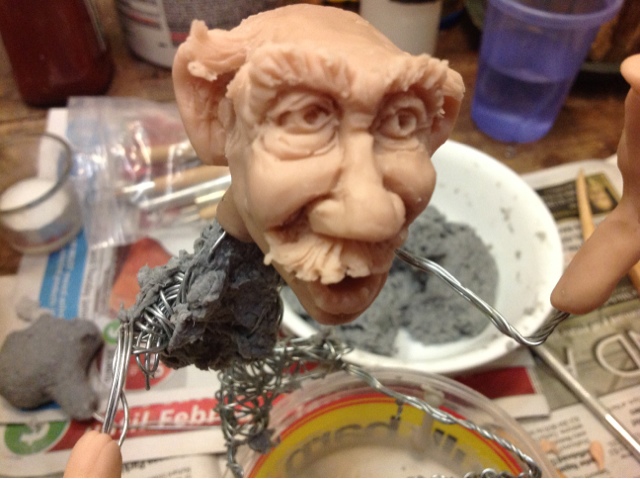 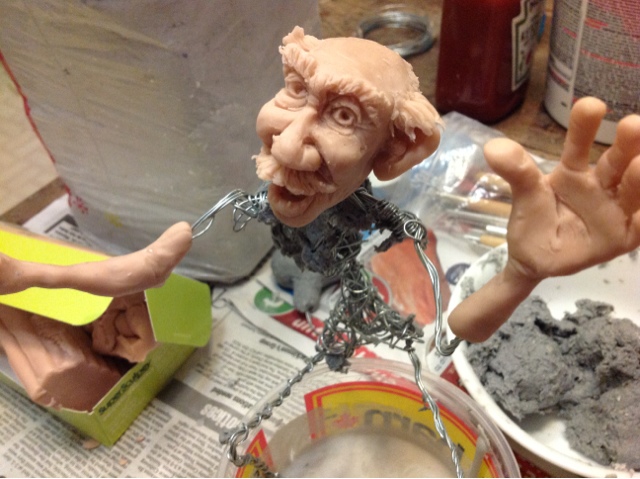 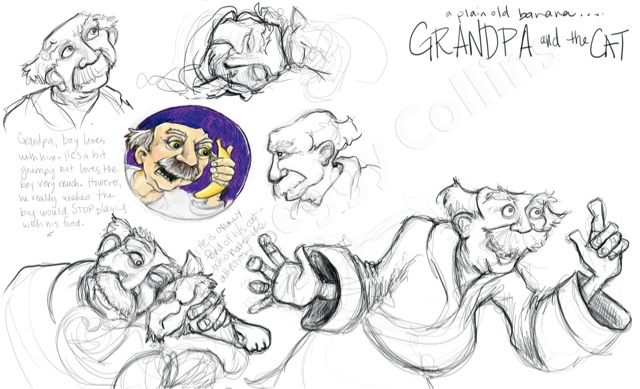 Posted by Peggy Collins at 6:06 AM No comments: 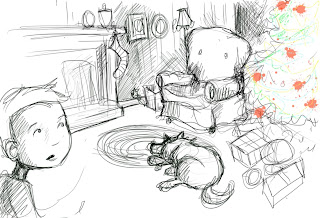 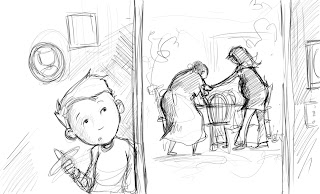 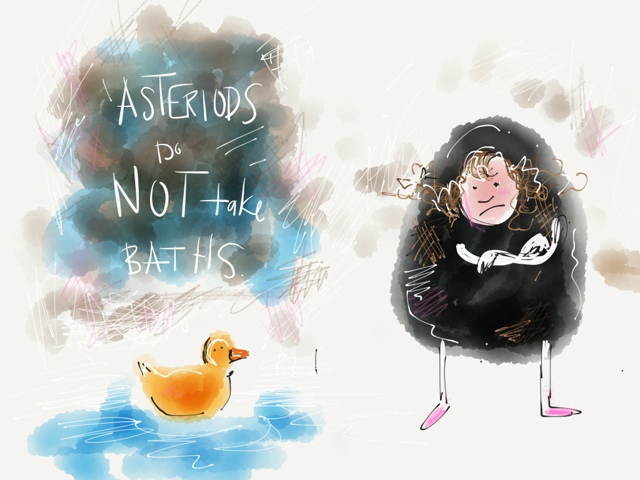 Posted by Peggy Collins at 6:26 AM No comments: