Been a long time - but we've been busy! 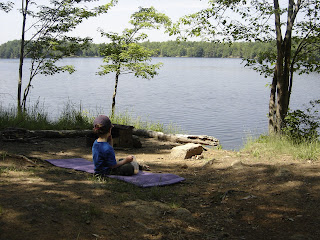 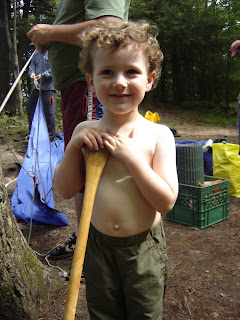 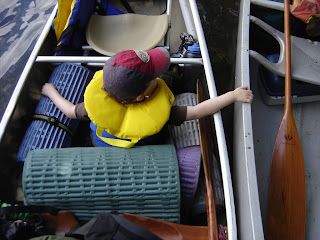 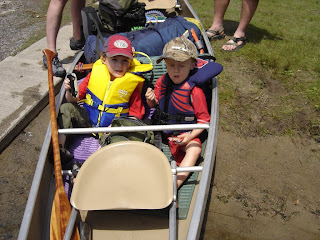 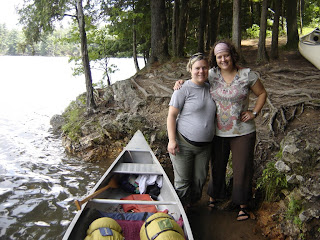 So much of summer is already gone by, and this summer, we have had a
lot of time with our pals. It has been great, several canoe trips,
beach trips, parties and BBQ's. Here are some of my favourite pics
from the past month or so. I am back to my freelance work after the
extreme exhaustion of first trimester, and anticipating the next 6
months with happiness and a bit more energy...
Posted by Peggy Collins at 8:51 AM 2 comments: 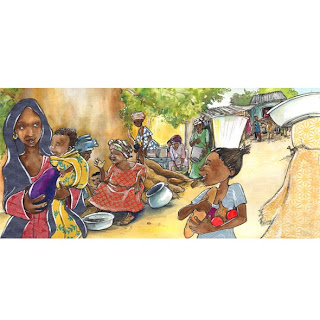 Awaiting approvals on epic round of roughs for book set in Gambia -
here is one piece of final art, all the clothing is paper, fancy stuff
I've been collecting for years, am excited to got this one done... a
lot of work, but fun too.
Posted by Peggy Collins at 10:30 AM 3 comments:

Last night was very special, my son and I (who is almost 4) did the
countdown, and after many days of waiting, we watched the Shuttle
Launch into outer space. This is a sight that never ceases to amaze
me, the power under those astronauts and the fragility of the
situation - and the fact that they are going into space. Watching his
eyes light up as the engines started, and the moment of blast off - he
was hooked, just like I was when I was a kid. Now he wants to be an
astronaut, and he may well be - the sky is the limit.
Posted by Peggy Collins at 8:33 AM No comments:

I've been busy. This is the time of year where friends take a front
seat, and we've been serious social butterflies and having a lot of
fun. I was off last week, and it went by so quickly, filled with
birthday parties, beach days and lots of work in the garden. I have
also been battling first trimester sickness and exhaustion, which is
putting a kink in my style, since I can't keep my eyes open past 10 pm
- usually my prime work time. But I have been working - albeit slowly,
still on the Gambia project for www.cornertolearn.co.uk, here is a
rough:
Posted by Peggy Collins at 5:46 AM No comments: